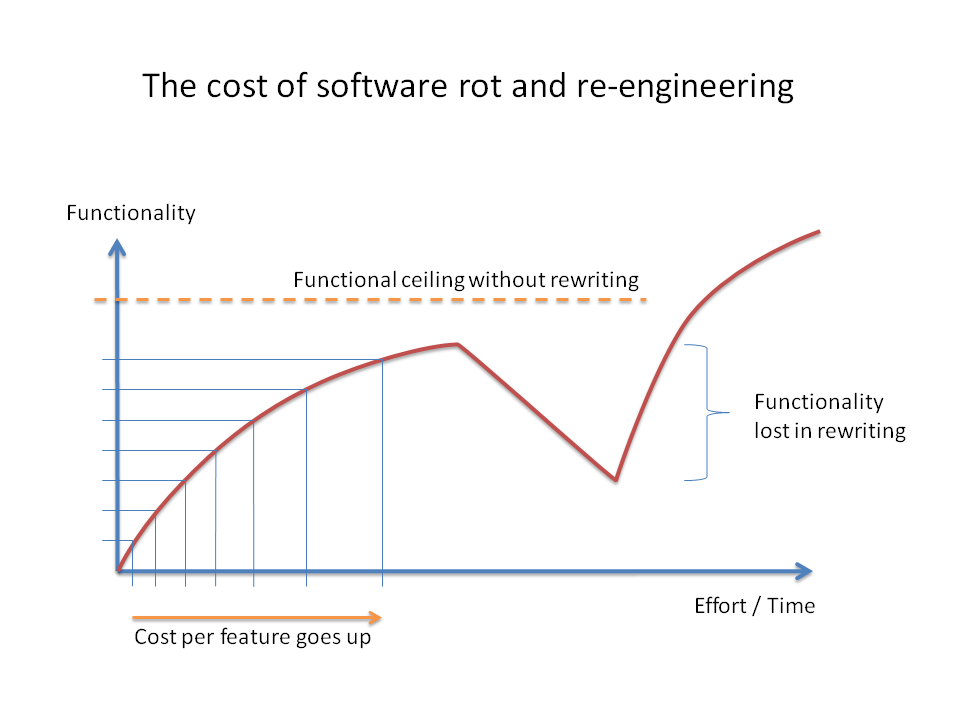 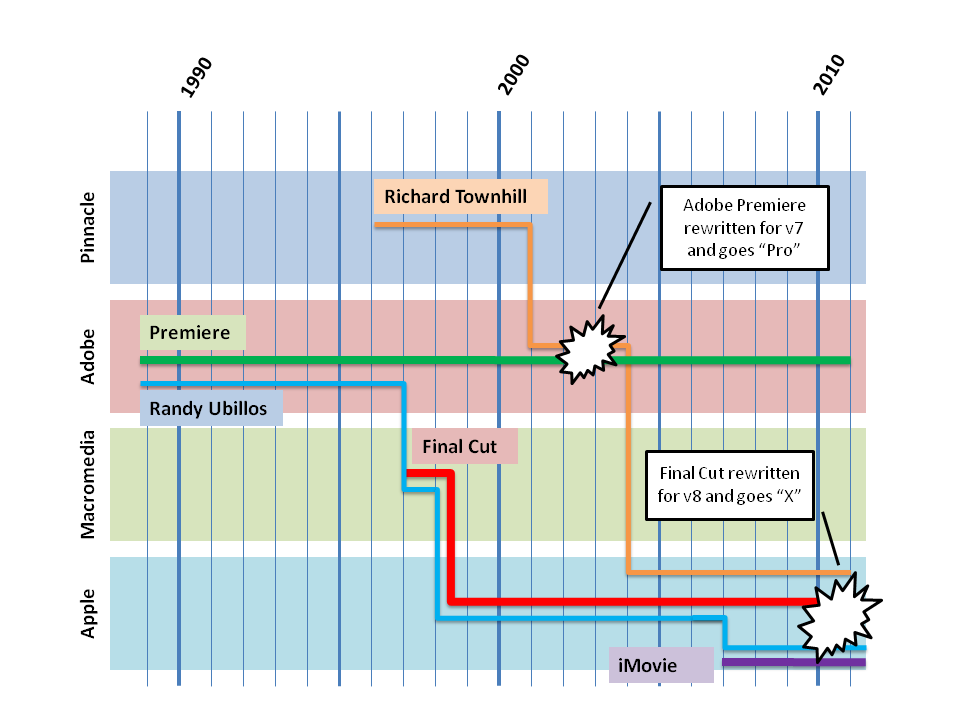 Knowing When to Stop