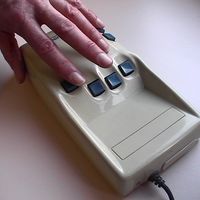 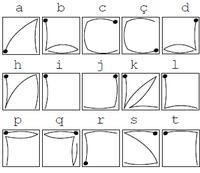 Get Intimate With Your Products